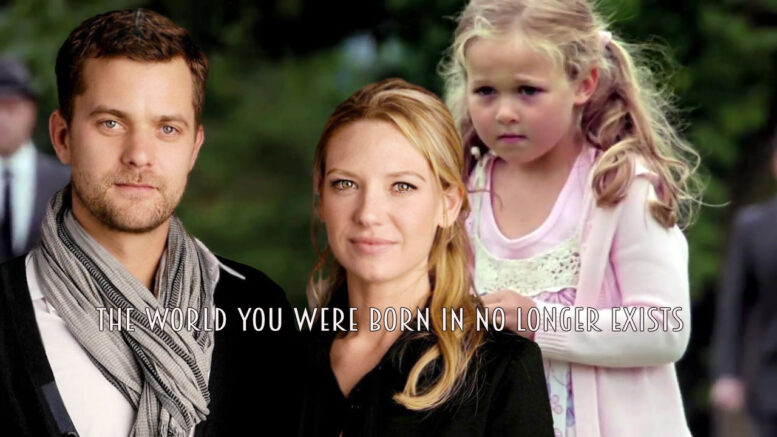 In light of the clown show that was the election on Tuesday I wanted to share some of my thoughts on what I see as the path forward from here. I made a post on Gab yesterday that got tens of thousands of engagements both on and off Gab. I think it’s important to analyze why this post resonated so widely and where we go from here.

I see everyone on the right fighting about Trump vs DeSantis for 2024 and I just laugh to myself. The presidency in 2024 is a pipe dream, with DeSantis or Trump on the ticket. To be frank I don’t know if we’ll ever see a Republican president again. Millions and millions of illegals pouring over our border and being distributed to key swing states. An electorate trained to believe that hundreds of thousands of mail in ballots appearing is normal. Demographics is destiny. He who controls the machines controls the outcome. We didn’t fix 2020 and we didn’t build the wall so don’t expect another “free and fair” election.

One thing I noticed in the thousands of replies of this post is the unity across the generations. If you know anything about the Gab community, or perhaps from your own experience with the people in your own life, it’s that Boomers and Zoomers rarely agree on anything especially when it comes to political strategy.

On this subject though there seems to be a mass consensus across every generation from young to old: between election fraud, citizen disenfranchisement via decades of illegal aliens invading our country, and the Regime’s total control over the flow of information and censorship of any dissent: Republicans have zero chance of winning the Presidency in 2024.

Millions of people are waking up to the reality that a small percentage of the population controls 98% of the flow of information and news to the people. This is incredibly important. No other political issue matters more. He who controls the media controls the minds of the masses. It’s that simple.

Gab community member @PaxChristus made a post that demonstrates this reality well.

In Russia, where gay propaganda is banned, 70% of people oppose gay marriage and that number has been increasing in recent years.

In America, where opposition to LGBT is heavily censored, 70% of people support gay marriage and that number has been increasing in recent years.

Democracy is purely about information control. And the globalists run the mainstream media in America!

As the top commenter on this post pointed out, German conservative revolutionaries like Oswald Spengler realized this in the early 1900’s.

Democracy has become a weapon of moneyed interests. It uses the media to create the illusion that there is consent from the governed. The press today is an army with carefully organized weapons, the journalists its officers, the readers its soldiers. The reader neither knows nor is supposed to know the purposes for which he is used and the role he is to play. The notion of democracy is often no different than living under a plutocracy or government by wealthy elites. -Oswald Spengler

Democracy also appears to be when the Godless unmarried whores of Babylon select your leaders so they can continue to slaughter their children. 66% of Democratic voters answered “never ” when asked how often they attend religious services. 68% of unmarried women voted Democrat in this election and broke Democrat by a whopping 37 points.

The fact that there is even a “debate” about why murdering babies and castrating/sexualizing children is morally, legally, and philosophically wrong is all you need to know about the state of this country. We deserve God’s righteous wrath and if we don’t turn from this abomination we are bound to see it.

People like Fetterman “winning” is just another Regime humiliation ritual on the American people. They have that much control over our country that they can have Biden installed in the Presidency and Fetterman—who has literal brain damage—installed in the US Senate.

We have to remember that the people in power are rootless cosmopolitan globalist elites. They don’t see themselves as Americans. They see themselves as “global citizens.” They have no pride in our country. They hate it, they hate us, and they want to humiliate Americans while extracting as much of our resources, labor, and military power as possible.

The Path Forward: Balkanize and Build

Voting harder isn’t going to cut it. We have to build. The existing system will collapse. It’s not a matter of if, but when. When that happens we need to have Christian infrastructure in place to fill the power vacuum. The Amish have had it right this entire time. Their communities are growing and thriving. They will continue to do well. We must become a form of neoamish, building sovereign communities and families away from Babylon. Technology is okay and a good tool. It’s something we can use to our advantage to communicate, build, and engage in commerce with one another.

We are the new pilgrims. We must move to deep red states, push them further right, build, and secure a future for our families. Forget politics at the national level. That rigged game is over. Focus on state and local elections, not what is going on in DC.

Conservatism has failed. It has been trying to conserve a country and a culture that is never coming back and has long been gone. The future of the West depends on those of us who are going to build. Build our own infrastructure, our own families, our own communities, our own parallel economy, and our own strongholds of deep red states. We’ll build a wall around the borders of those states if that’s what it comes to. We need to accept exile from Babylon and get to work.

Imagine if you took all the energy you wasted focusing on the midterm election circus for the last six months and started a business, learned a new skill, built something with your hands, or grew a ton of food in a garden. Shift your focus and energy to building wealth, sovereignty, and security for your family. Many people on Gab did this and are doing this right now.

As someone who has been building for six years now, I’m not going to tell you this is easy. I myself got caught up in the midterms despite knowing that the deck was stacked against us. I won’t make that same mistake again.

Finally I want to remind you not to despair. Jesus Christ is on the throne. We are His people, the actual Chosen People–of every race, nation, and creed. We have and will continue to overcome the challenges of history in the face of evil and his Kingdom will continue to advance as we disciple all nations.

Americas DEATH By A Thousand Cuts 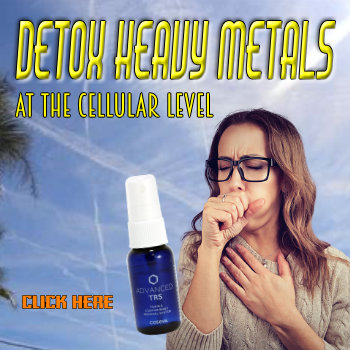 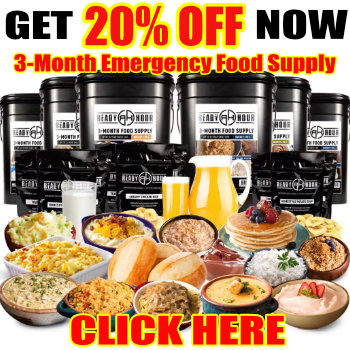 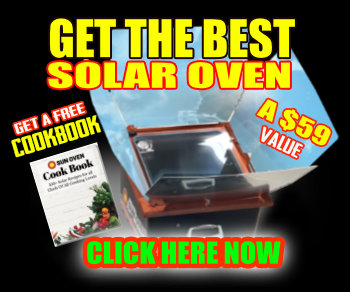